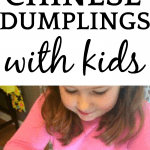 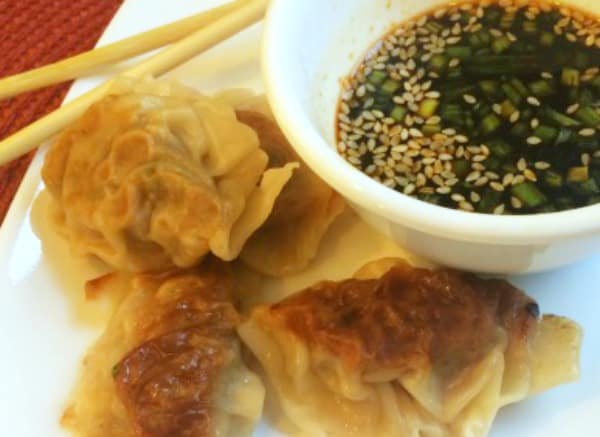 Our pot stickers were so yummy, but they weren’t the prettiest dumplings around. (It does take practice, so prepare yourself for that! SEE OUR TIPS BELOW!)

Did you know that Potstickers get their name because they lightly stick to the pan? Click to Tweet 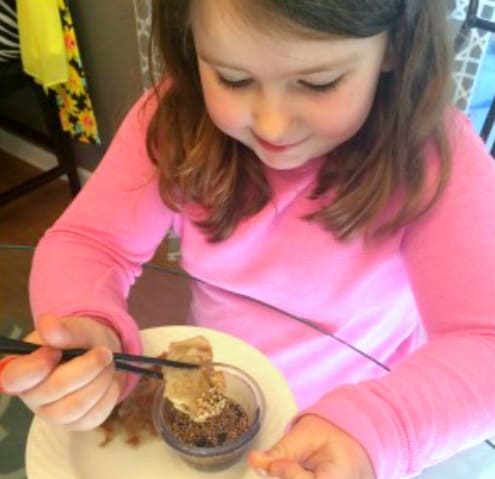 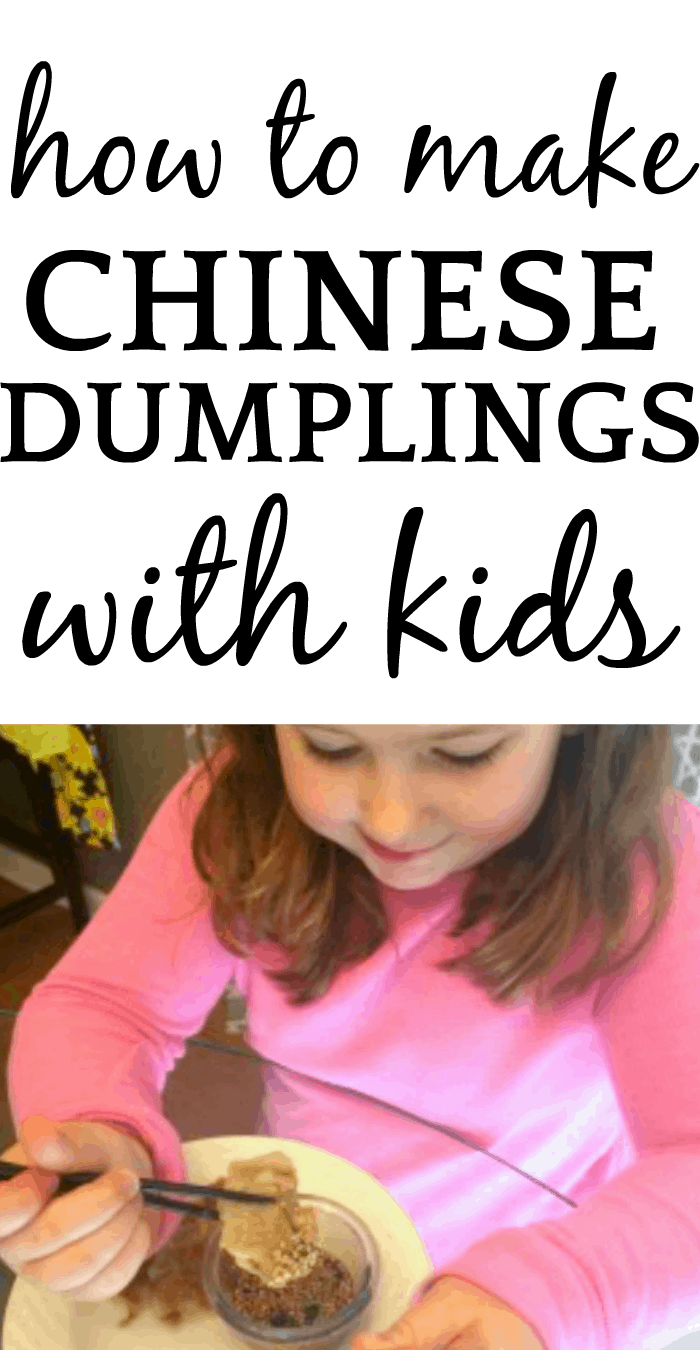 How do you make dumplings at home from scratch? You’ll be surprised at how easy this recipe for Chinese dumplings is once you get the hang of folding the dumpling wrapper! 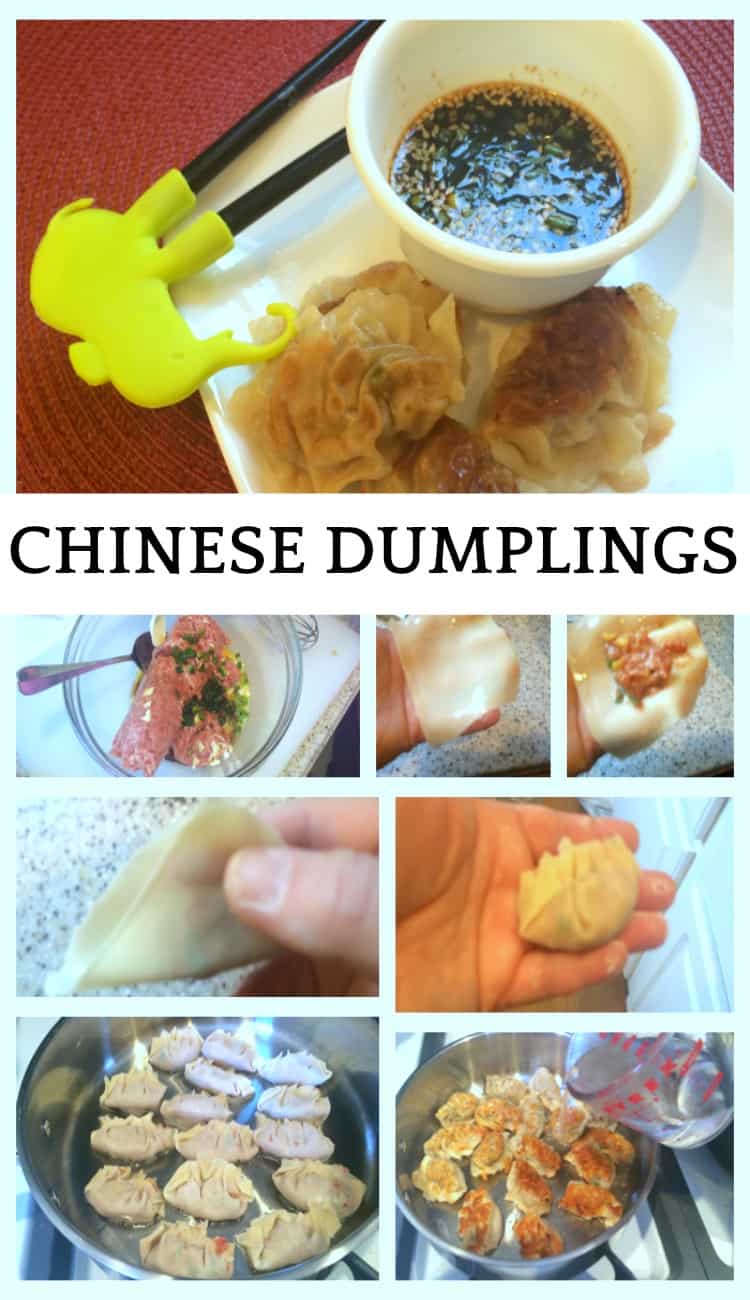